The Colours of Winter are Here! 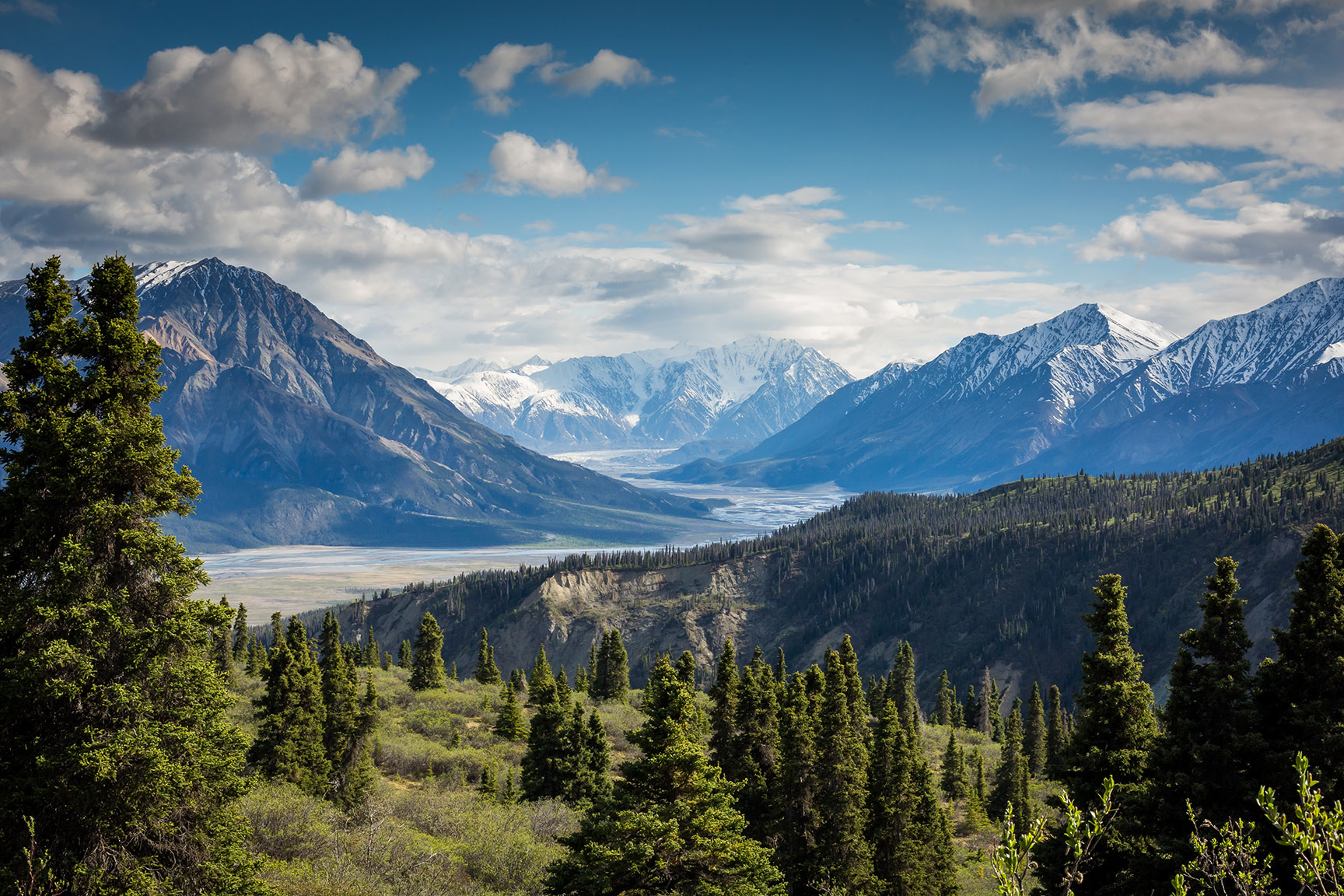 21 Jun The Colours of Winter are Here!

The ground floor of the hotel was occupied by a large bar, a sort of restaurant freely open to all passers-by, who might partake of dried beef, oyster soup, biscuits, and cheese, without taking out their purses. Payment was made only for the ale, porter, or sherry which was drunk. This seemed “very American” to Passepartout.

The hotel refreshment-rooms were comfortable, and Mr. Fogg and Aouda, installing themselves at a table, were abundantly served on diminutive plates by negroes of darkest hue. After breakfast, Mr. Fogg, accompanied by Aouda, started for the English consulate to have his passport visaed. As he was going out, he met Passepartout, who asked him if it would not be well, before taking the train, to purchase some dozens of Enfield rifles and Colt’s revolvers. He had been listening to stories of attacks upon the trains by the Sioux and Pawnees. Mr. Fogg thought it a useless precaution, but told him to do as he thought best, and went on to the consulate.

He had not proceeded two hundred steps, however, when, “by the greatest chance in the world,” he met Fix. The detective seemed wholly taken by surprise. What! Had Mr. Fogg and himself crossed the Pacific together, and not met on the steamer! At least Fix felt honoured to behold once more the gentleman to whom he owed so much, and, as his business recalled him to Europe, he should be delighted to continue the journey in such pleasant company.