Take Adventure by the Hand 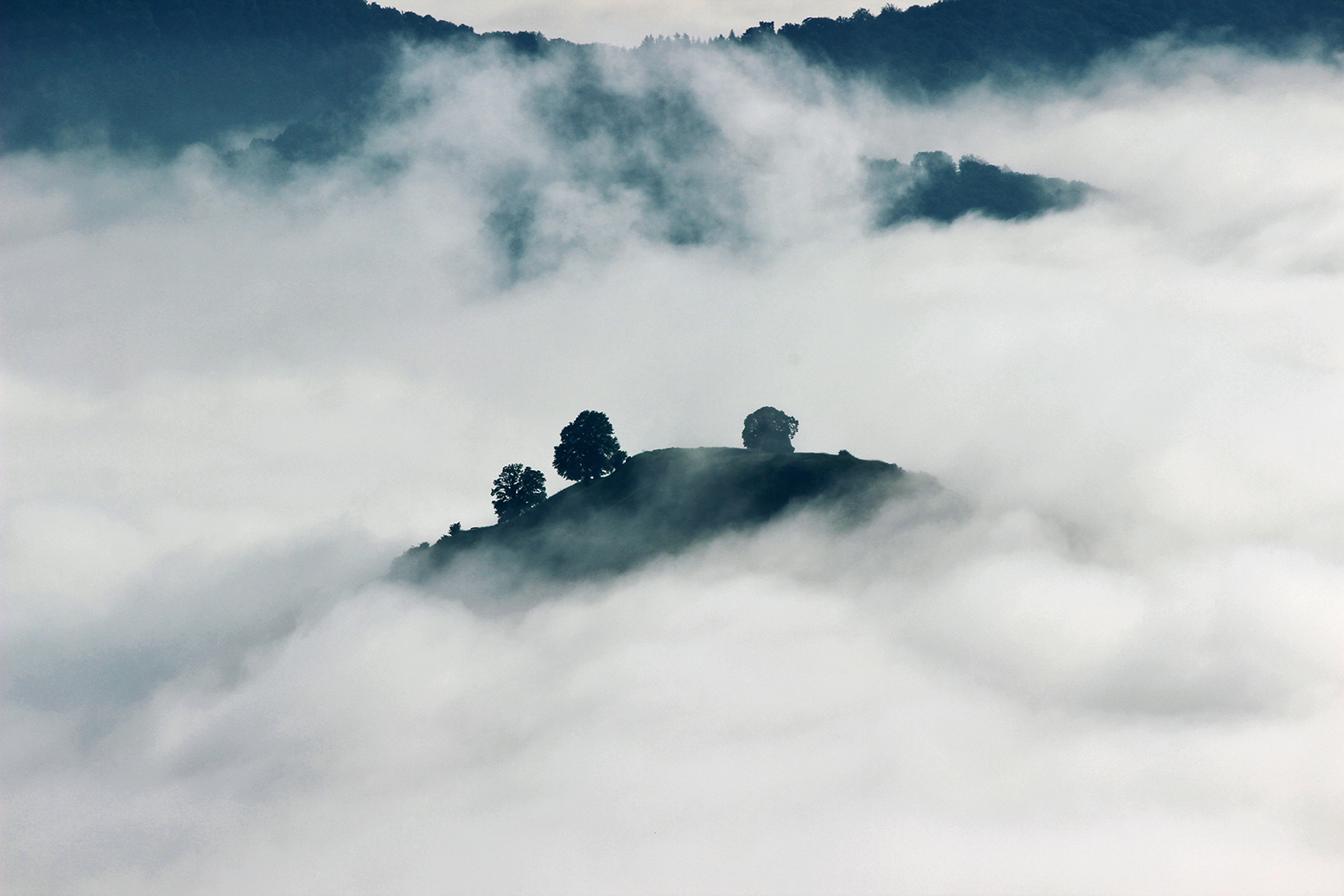 21 Jun Take Adventure by the Hand

The way led along upon what had once been the embankment of a railroad. But no train had run upon it for many years. The forest on either side swelled up the slopes of the embankment and crested across it in a green wave of trees and bushes. The trail was as narrow as a man’s body, and was no more than a wild-animal runway.

Occasionally, a piece of rusty iron, showing through the forest-mould, advertised that the rail and the ties still remained. In one place, a ten-inch tree, bursting through at a connection, had lifted the end of a rail clearly into view. The tie had evidently followed the rail, held to it by the spike long enough for its bed to be filled with gravel and rotten leaves, so that now the crumbling, rotten timber thrust itself up at a curious slant. Old as the road was, it was manifest that it had been of the mono-rail type.

An old man and a boy travelled along this runway. They moved slowly, for the old man was very old, a touch of palsy made his movements tremulous, and he leaned heavily upon his staff. A rude skull-cap of goat-skin protected his head from the sun. From beneath this fell a scant fringe of stained and dirty-white hair. A visor, ingeniously made from a large leaf, shielded his eyes, and from under this he peered at the way of his feet on the trail. His beard, which should have been snow-white but which showed the same weather-wear and camp-stain as his hair, fell nearly to his waist in a great tangled mass. About his chest and shoulders hung a single, mangy garment of goat-skin. His arms and legs, withered and skinny, betokened extreme age, as well as did their sunburn and scars and scratches betoken long years of exposure to the elements.