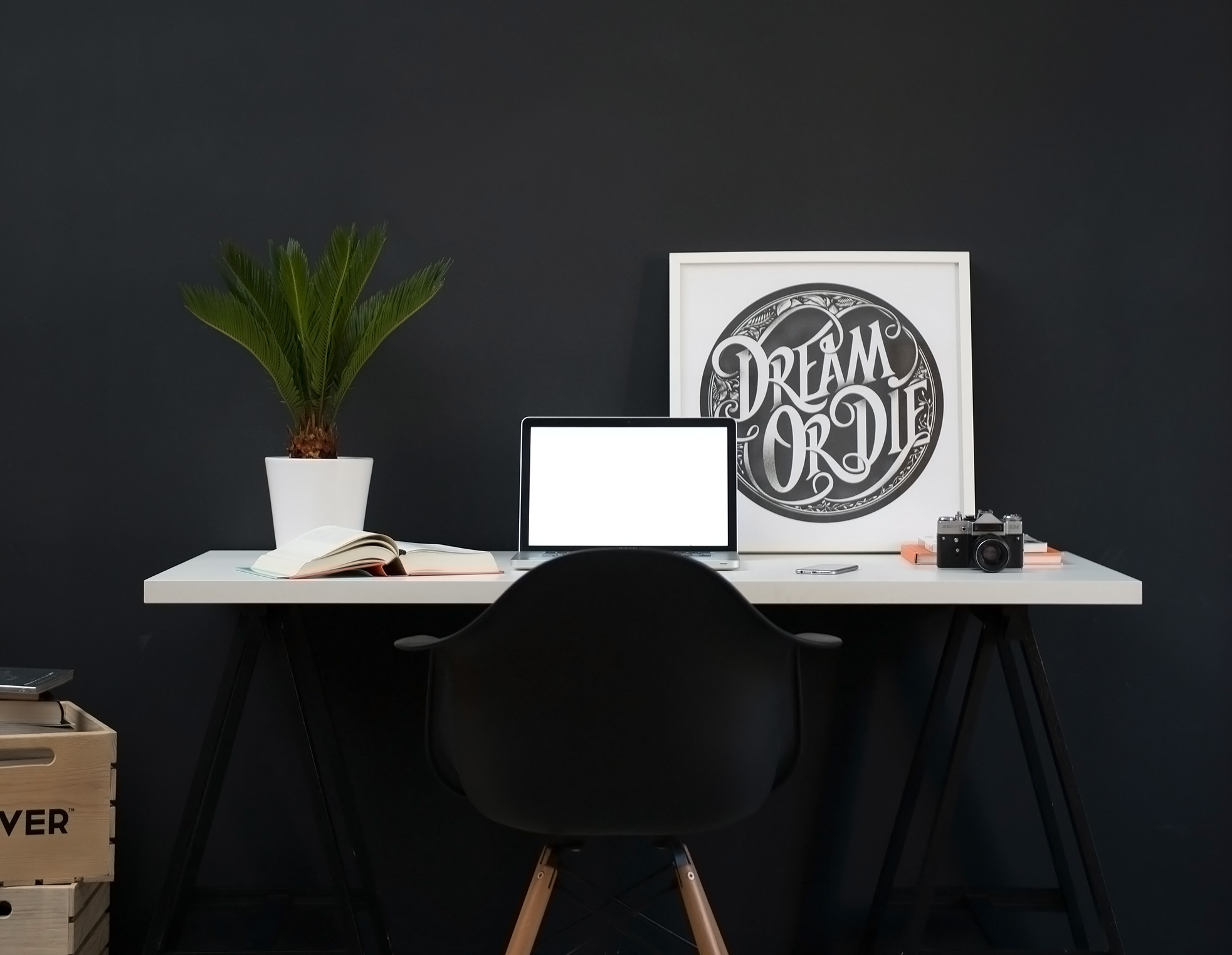 hose hours—or days—where you’re working on a project and just can’t seem to make any progress or come up with ideas? Thank designer’s block for that.

We’ve all been there. Sometimes no amount of coffee, walks around the block, or cat videos can help you shake the feeling that it’s just not happening. And that’s a terrible feeling to have—especially if you’ve got a rapidly approaching deadline and a client who keeps asking how things are going.

Let’s take a look at why designer’s block happens and how to overcome it.

Where does designer’s block come from?

Designers constantly use 2 parts of the brain: the prefrontal cortex and the cerebral cortex.

Your ability to make smart decisions comes from your prefrontal cortex, while your creativity and creative thinking come from your cerebral cortex.

When you design (or tackle tricky UX problems), your brain works hard to make sure you’re the best damn designer you can be.

Although it’s a little different, think about these parts of your brain as muscles. Imagine going to the gym every day and doing the same exercise—you’d get tired and stiff, things would start to slow down a little, and eventually your body would say no more.

When you’re hit with designer’s block, there’s a good chance that’s the reason. You’ve done such an amazing job, for such a long time, that you might just need a break.

“Designer’s block can hit when you’ve been doing the same thing for too long.”

If you’re finding that your main block is creativity, then something (somewhere) is probably causing you stress. Because our limbic system manages our fight or flight response, stress causes your body (and brain) to keep you safe. When your limbic system is active, energy is taken away from the cerebral cortex, the creative part of your brain, for this very reason.

On the other hand, if you’re struggling to make decent decisions (which could be anything from color and font choices, to finishing user workflows), then decision fatigue is probably starting to set in. Decision fatigue happens when your prefrontal cortex is constantly making decisions for a long period of time. You’ve probably felt this before when you’ve come out of a long brainstorming session, or after you’ve been asked to solve a complex problem. This is another common cause for designer’s block because as designers, we’re constantly making decisions.

So how do we overcome designer’s block?

Arguably the best way to start overcoming designers block is this: Spend a few minutes finding out how you’re feeling and where the the issue truly lies.

Sometimes you’ll notice that it’s your decision-making that’s acting as a barrier. And if that’s the case, there are a few quick fixes that’ll quickly get you back on track.

When creativity is your barrier, take a more mindful approach to tackling the issue. Sometimes, it can be a little tricky to do, but we’ll get there together.